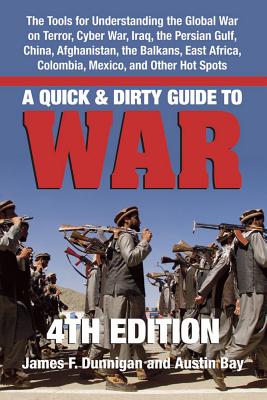 The first three editions of A Quick and Dirty Guide to War not only provided essential tools for understanding wars and hot spots around the world, they delivered remarkably accurate projections on the outcomes of each conflict. War-game simulation specialists James F. Dunnigan and Austin Bay have revised their highly regarded analyses, bringing up to date not only the many conventional conflicts around the world today but the new battlegrounds that have emerged since the previous edition was published more than a decade ago - the Global War on Terror, counterinsurgency struggles around the world and the latest frontier of modern combat: cyber war.

This fourth edition takes up where the last edition left off and analyzes the monumental events that have occurred since 1996 - September 11, the toppling of Saddam Hussein and the ongoing wars in Afghanistan and Iraq - while guiding readers through dozens of other significant developments around the globe, including the tinderbox situation with Iran and oil flow through the Persian Gulf; the final disintegration of Yugoslavia; the struggle for regional influence between Brazil, Colombia and Hugo Chavez's Venezuela; Israel's attempts to deal with a fragmented Palestine Liberation Organization; China and India's growing influence in Asia and beyond; ongoing chaos and suffering on the Horn of Africa; Russia's struggle to reassert itself on the world stage; and much more. Dunnigan and Bay present an enormous amount of information in a series of concise, insightful briefings coupled with their shrewd projections of potential outcomes, making A Quick and Dirty Guide to War a thought-provoking reference on the face of war in the 21st century.

Browse some related titles while you're here: 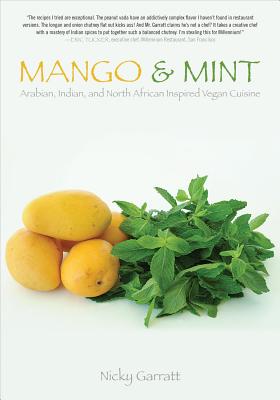 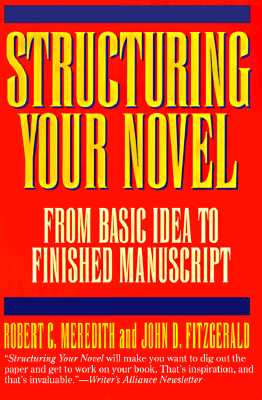 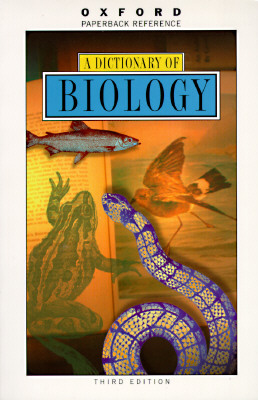 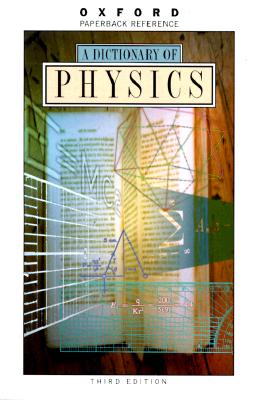 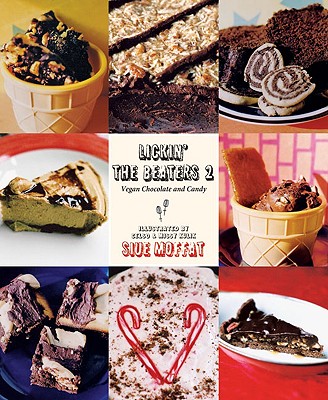